About our Founder Chris Turney 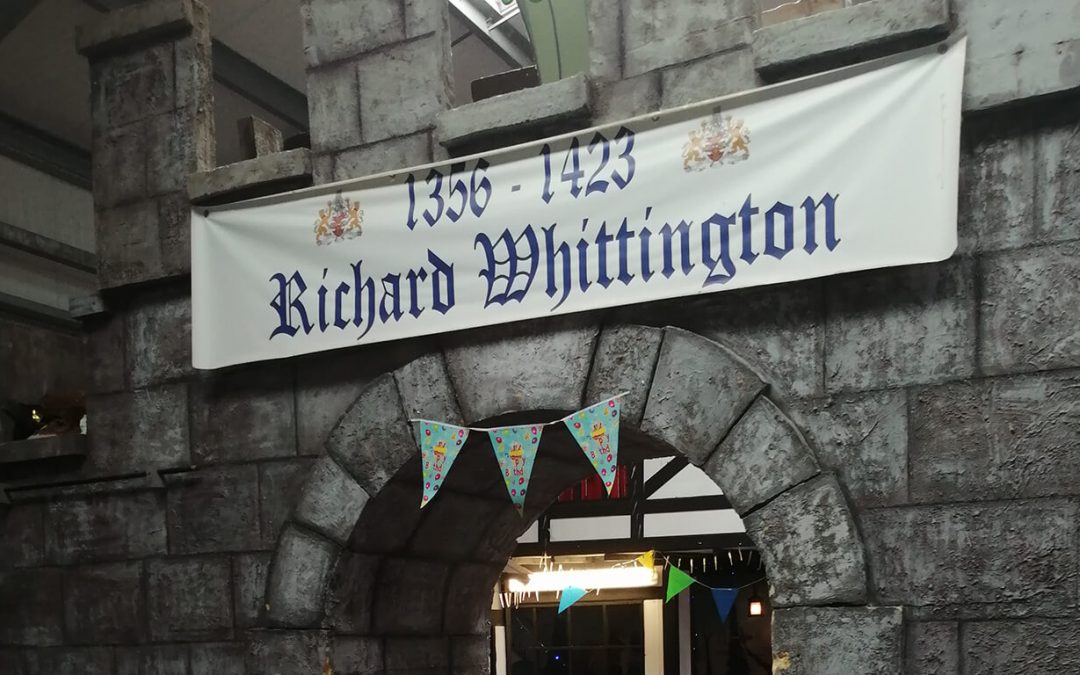 Senior family member Chris Turney has run a farming enterprise for many years.

Generations of the Turney family have been continuously in farming which can be traced back nearly 400 years.

Chris had a particular love of pedigree Charolais cattle and established the famous Hamilton Pedigree Herd.

He went on to win with home bred stock Supreme Championships at the Royal show, the Royal Welsh show and many county shows.

The herd was finally dispersed in 2007 as TB made this type of farming almost impossible in the area.

However, Chris saw the opportunity early on to diversify and welcome the public onto the farm. This started when he saw his young children digging in a pile of builders sand. They were having such fun that Chris decided that it was only right that all children in Gloucestershire should have the same opportunity.

The Dick Whittington Farm Park was opened in 2001 and despite much red tape and obstacles, it developed. With modern Health and Safety there was a need for a high standard soft play equipment to be introduced and the massive indoor play barn became the centre piece of the attraction.

Over the years Chris has won prizes for his environmental work and has been appointed a Forest Guardian. He is an RASE Gold Medallist.

The Dick Whittington name came from the fact that the real Richard Whittington was born just to the North at the Village Pauntley. An Exhibition in the Centre tells of the era and interestingly Chris has had referrals from the London Museum for his knowledge of the Medieval period.

This is now on display in the Visitor Centre and creating a lot of interest and amazement.

← Transformation from pure agriculture to an environmental haven