Transformation from pure agriculture to an environmental haven 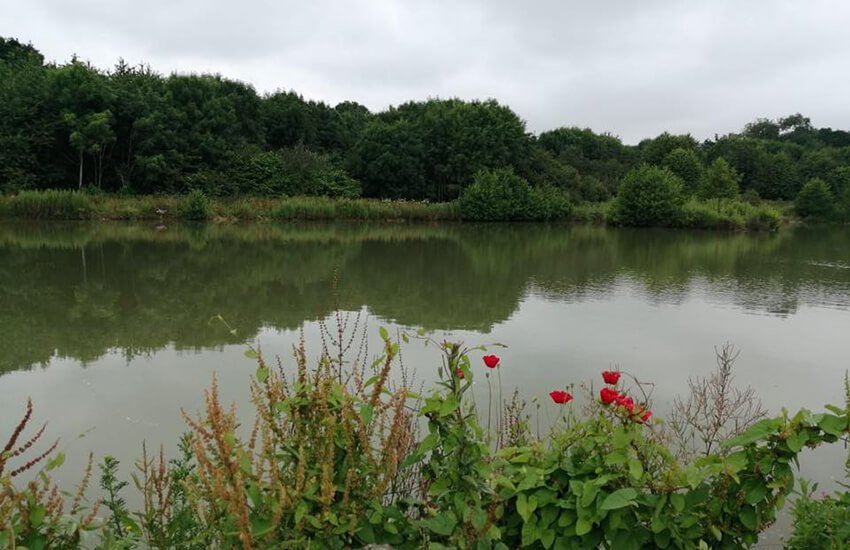 Since the Park opened to the public in 2001 it has seen a transformation from pure agriculture to an environmental haven with a number of projects that been undertaken and in many cases are still on going.

They include;- Construction of no fewer than 5 lakes for Fish – insects – tadpoles – swallows (mud for nest making)

Planting of 140 old Gloucestershire apple trees in the orchard. No Fewer than 70 old Gloucestershire varieties have been sourced and this had now become an established “mother orchard” to preserve the types and strains of these old heritage trees. Annually they produce a wide Variety of apples large and small for eating and for cooking and also cider making.

The Park (now known as Hidden Valley as it lies on the side of May Hill) has now established itself as a major Environmental wilding project in Gloucestershire.