The who's who of Gloucestershire!
"

Discover the amazing achievements of 40 individuals, both current and historical, born in the county.

Featuring the famous and less well-known – includingJ.K Rowling, author of the Harry Potter books – and even one of America’s Founding Fathers.

Gustav Holst was a Composer and music teacher.

His major success was the orchestral suite, ‘The Planets’. Each planet has a distinct character and is instantly recognisable by music lovers. 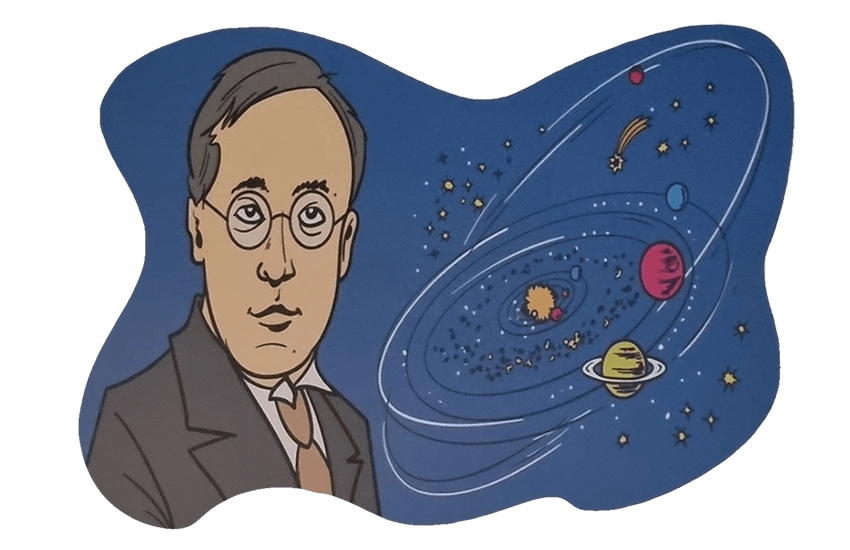 Royal college of music
Born in Cheltenham, Gustav began composing music whilst at Cheltenham Grammar School. He studied at the Royal College of Music, played the trombone professionally, then later became a highly respected teacher.

Director of music
He was Director of Music at St Pauls Girls College in Hammersmith and pioneered musical education for women. Most of his work is highly original, with influences from English folk tunes and Hinduism.

Astrology
He had a long held desire to create a full scale orchestral work and inspiration for ‘The Planet ‘ came from his great enthusiasm for astrology. He often cast horoscopes to delight his friends .

Wilbert Awdry was a Church of England clergyman who was born in Hampshire and spent the final 32 years of his life after retirement in Rodborough, Gloucestershire.

He is best known for writing The Railway Series and creating its characters, particularly the children’s favourite Thomas the Tank Engine. 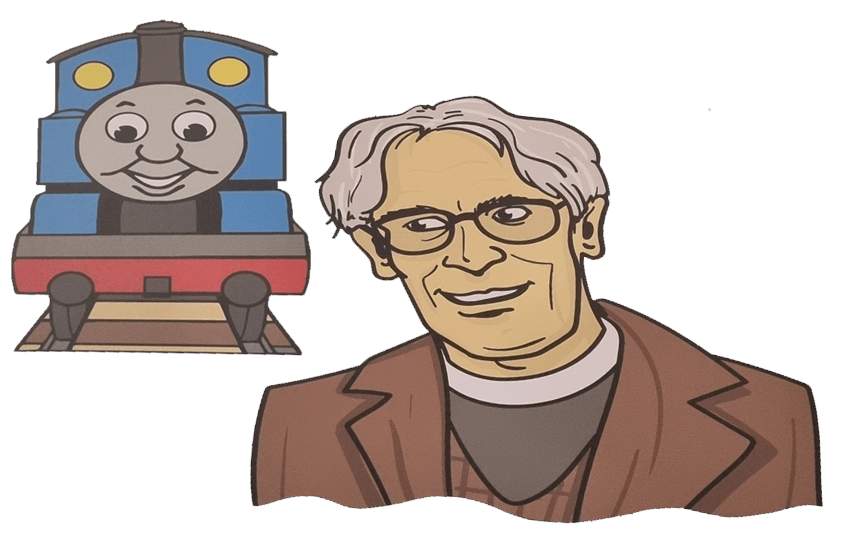 Model maker
He grew up close to a train line, for which he developed a passion and was enthusiastically involved in railway preservation throughout his life. He built many model railways which he exhibited around the country.

Author
He wrote his stories about locomotives in 1943 to entertain his son Christopher, making models of the engines out of scrap material. Wartime shortages limited his inventiveness, so he made a little tank engine which he named Thomas, who later became the star of the books and television series.

Brothers
His unusual forename was a combination of the names of his father’s favourite brothers, William and Herbert.

Robert Charles (Jack) Russell was born in Stroud Gloucestershire. He joined Gloucestershire County Cricket Club in 1981 and remained with the club until
his retirement in 2004.

He made his England debut in 1988 in the Test against Sri Lanka and gained 54 Test caps and a further 40 in One Day Internationals. He is recognisable by his trademark moustache and was famed for his eccentricities, always using black wicket keeping gloves, wearing the same white flowerpot sunhat throughout his career until it became much battered and had to be frequently repaired, and his habit of drinking numerous cups of milky tea using the same tea bag. 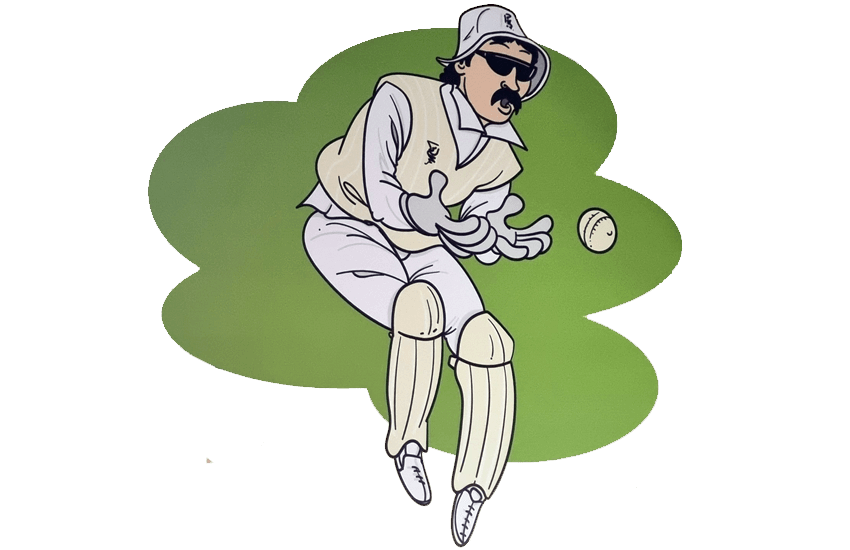 Unorthodox
He became an accomplished and formidable wicket keeper, quick witted and quick handed. His batting skills were unorthodox.

Artist
He has been a professional artist for over 30 years, painting a wide range of subjects including landscapes, wildlife, portraits and sports. His love of playing cricket is reflected in the many cricketing moments he has captured on canvas. A true artist on and off the field.

Born Leslie Ronald Young in Cinderford Forest of Dean, Jimmy was a singer and radio personality.

Famous for…
His daily radio programme on the BBC, the Jimmy Young show which started in 1973, was highly popular with audiences topping 7 million. It was a combination of light hearted entertainment, music,
consumer information and searching
interviews with figures in the public eye, including eminent politicians who were keen to be interviewed by Jimmy.
Margaret Thatcher appeared on his
programme 14 times.

Ballads
A successful ballad singer he had many hit songs and in 1955 was the first British artist to have hit records with Unchained Melody and The Man From Laramie.

Boxing and Rugby
He attended East Grammar School, became a choirboy at Gloucester Cathedral and excelled at boxing and rugby, playing for Cinderford RFC and joined the RAF in 1939.